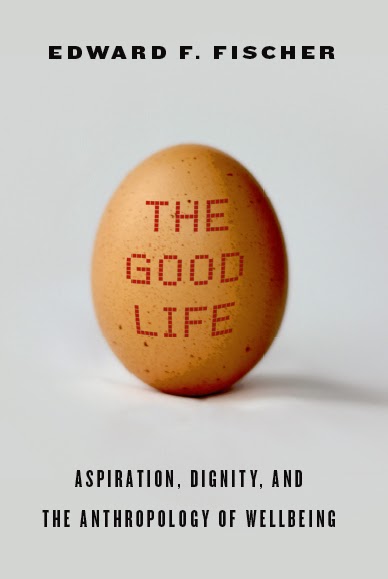 Not so long ago Germany served as a cautionary example for the Anglo-American economies. After the success of the post-war economic miracle (the Wirtschaftswunder), by the 1980s Germany was best known for its generous welfare state, chronically high unemployment rates, and slow growth. Donald Rumsfeld's dismissive quip about "Old Europe" was meant to invoke all these ills and an accompanying political malaise.


But following the 2008 financial crisis, Germany emerged as a political-economic role model for the world. Policies to cushion workers from layoffs kept unemployment low and consumer demand steady, and the country's long-standing fiscal austerity allowed it to keep its southern neighbors afloat during the debt crisis.  The 12 July Schumpeter column in The Economist reports that businesspeople and government officials from around the world are making the pilgrimage to Germany to learn from its Mittelstand (midsized manufacturers) sector.

In my new book, The Good Life: Aspiration, Dignity, and the Anthropology of Wellbeing,  I look at how the Mittelstand system inspires loyalty and promotes a sense of dignity and security among workers.
Posted by Ted Fischer at 10:38 AM