When one thinks of Mexican influence in Tennessee, what probably comes to mind first is immigration. Yet, Mateo Perez-Rodriguez, Larry Harrington, and I just published a report that finds significant investments in the state by Mexican corporations.

I have been writing here about shifting relations in the international political economy: the rise of China and Brazil, the revalued German model, and the Euro crisis. But an often overlooked but important topic is foreign direct investment (FDI) in the U.S. by developing (or formerly developing) countries.

Another View of China: Yoram Bauman on Chinese Bread

My friend Jon sent along this wonderful piece from standup economist Yoram Bauman, a slightly different view of the Chinese boom:


Watch For the Love of Chinese Bread on PBS. See more from PBS NEWSHOUR.
Posted by Ted Fischer at 12:00 AM No comments:

Seeing is believing, so they say, and I have to admit this was true for me in understanding China's recent rise.  I just returned from my first trip to China and was overwhelmed by the pace of construction and development.  Guangzhou, China's third largest city with just under 13m residents, may not be your typical Chinese city, but it reflects the general trend of China's urbanization and development. 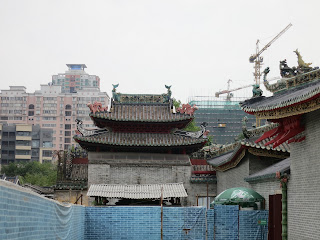 The sheer number and massive size of new buildings is jaw dropping.  For mile and miles and miles, as far as they eye can see, there are enormous new apartment buildings (30, 40, 50 stories high) and more under construction.  At the same time, the city is still pretty green, with lots of trees and parks; traffic is bad, but not at all chaotic.  And billboards and shop fronts advertise a plethora of foreign prestige brands, Louis Vuitton and Armani, BMW and Apple. While the Chinese nouveau riche are buying Prada and Ralph Lauren now, the attitudes here are rapidly changing and I wouldn't be surprised if before long some of the prestige brands in NY and Paris will be Chinese.
I have been saying for a while that we in the U.S. are going to have to get accustomed to a new place in the world, with countries such as China and Brazil taking on new positions of power.  It is striking that the EU in its current financial crisis has had to go hat in hand to Beijing rather than Washington looking for help.  It is even more striking that China's response, at least as reported on CCTV, is that they will need some assurances of structural reforms before they commit to any bailout and suggested that the IMF would be best placed to assure such reforms.  Substitute the U.S. for China and Bolivia or Mali for the EU and we could be back in 1988.
China is also making huge investments in infrastructure and in research and development.  My U.S. colleagues in the academic world are starting to look to China for funding for their research in a way that the rest of the world used to look to the U.S.The tide is shifting in terms of economic clout and research funding, and that means the tide is shifting in terms of power to set agendas internationally.

At the same time, it is unclear how stable this growth is.  China is marked by large and growing income inequalities.  In absolute terms, middle and upper class markets are growing quickly, but this should not mask the fact that most are left behind in this growth (although recent figures show increasing low-end labor costs).  This creates a disarticulated economy (overly dependent on exports) and grounds for political and social unrest.
Posted by Ted Fischer at 11:03 AM No comments: 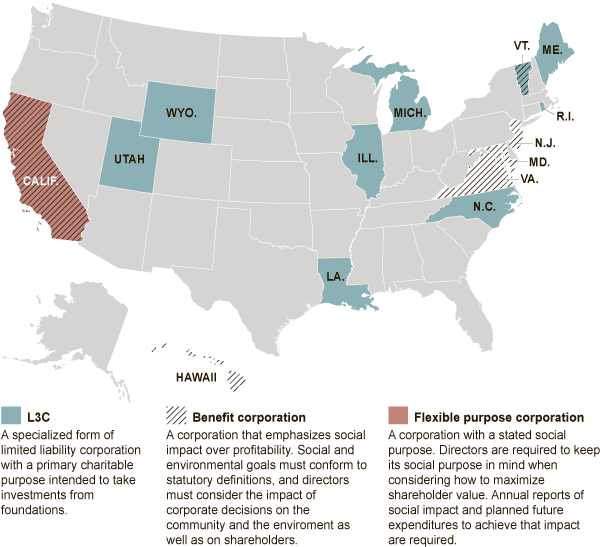 The NY Times reports on the rise of a new sort of corporate structure, L3C companies, that explicitly mandates social benefits be balanced with profits.  These "low-profit" limited liability corporations as the new phase of social entrepreneurship, and could point the way for more conventional corporate entities as well that are the focus of the 99% protestors opprobrium.  Indeed, all corporations should also take into account social good along with executive compensation and shareholder value, seeing a judicious balance for the long-term health of the company as well as the good of society.
Posted by Ted Fischer at 8:30 AM No comments:

Música Campesina opens in Chile, picked up by MovieCity

Música Campesina, the film by Alberto Fuguet on which I am the Executive Producer, has won the Validvia (Chile) film festival as well as the MovieCity prize.  MovieCity will show the film on its Latin American network, reachingover 150m households. Música Campesina also opened last week in Santiago theaters.  Read more (in Spanish) at QUE PASA.
Posted by Ted Fischer at 8:19 AM No comments: